Home/Meet The Crew – The Story Behind Satori
Previous Next

The story of us…Nick and I talk about our childhood, growing into adults, and how we got to where we are now.

My childhood was very much focused on dance. I am extremely lucky to have the support that I do from my parents and my sister. There was a time when I was growing up (and this went on for years) that I was literally in the dance studio 7 days a week. All the while, maintaining mostly A’s (and the occasional B) in school. I believe dance is a great tool to engrain discipline and confidence. Even if you don’t necessarily want to dance professionally, the life lessons are priceless. That was my dream, I wanted nothing more than to become a ballerina. All the hard work paid off, my first professional job started in high school. Then I was well on my way to bigger things in Miami and Hawaii. Unfortunately, I had an accident and fell during a rehearsal. My back was indeed broken and to my career came to an end. Even though I only danced professionally for about 7 years, I am thankful to have made it at that far. I decided it was time to go back to school. I got a Bachelors degree in Fashion and Marketing. Fashion was always in my soul. When I wasn’t dancing, you could catch me putting on fashion shows with my Barbie dolls. I am the definition of a “girly girl.” My fashion degree brought me to the Big Apple where I worked and lived for awhile. I came to the conclusion that even though I loved this city Manhattan, the way I was living (4 roommates in a 1 bedroom apartment and bunk beds, etc.) was not working for me anymore. Plus I was missing my family something terrible. I hightailed it back to Florida and jumped back in my sister’s dance studio while also getting into the corporate world. This office life of mine went for about 7 years…Even though I liked my jobs and learned a heck of a lot, there was something missing, a passion I yearned to find. When Nick and I met, it soon became clear that sailing would fill that void.

Nick grew up in Minnesota. His childhood was filled with sports! He played soccer and hockey, and was active to say the least. Back in those days, kids could still play outside until dark and it was “safe.” You better believe Nick was playing outside as much as he could, even in the Minnesota bitter cold! He has always had an adventurous spirit, one that couldn’t be repressed. His first adventure was in college, he went to Sweden for a year to study abroad. That broadened his horizons and gave him the travel bug. There was no stopping Nick now! Adventure and traveling was in his heart. Fast forward a few years, he too felt something was missing. Thats when the idea of sailing came into his life. Boom, something snapped and woke him up. Fast forward another 9 months and he was living on Satori, fixing her up and learning how to sail. A couple years later, he met yours truly.

Nick and I made plans to start cruising over a year ago and the time is finally here. We can’t wait to see what this new found passion and adventure will bring us both. 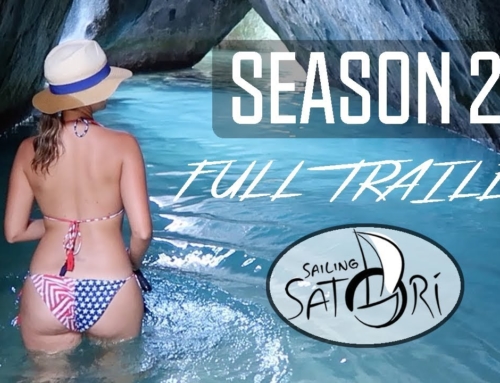 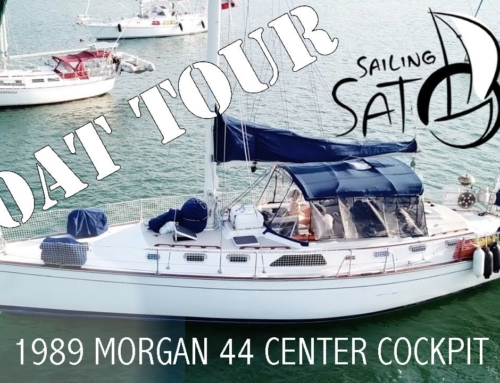 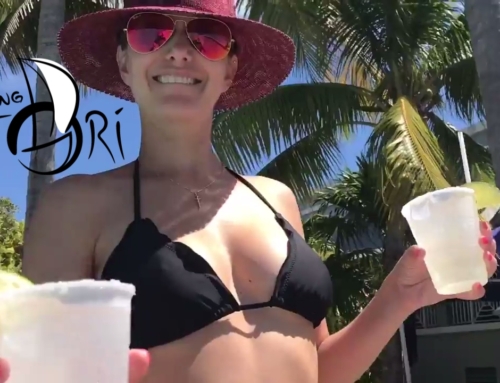 Sailing Satori Season One Trailer – See How it All Began! Gallery

Sailing Satori Season One Trailer – See How it All Began!